Dr. Digesu completed his specialist training in Obstetrics & Gynaecology and Reproductive Medicine in Italy at the University of Bari in 2002. In 2005 he achieved his PhD in Oncological, Gynaecological and Geriatric Surgery from the same University. His clinical and academic experience also includes a five years fellowship in Urogynaecology in London at King’s College Hospital and St. Mary’s Hospital as well as two years subspecialty training in Urogynaecology & reconstructive pelvic floor surgery at Imperial College of London.

His experience in Obstetrics, looking after pregnant women and managing uncomplicated as well as complicated pregnancies, started in 1997.

Since 2010 Dr Digesu has been accredited by the Royal College of Obstericians and Gynaecologists as a Specialist in Urogynaecology (specialised in treating patients with bladder & bowel problems such as incontinence, cystitis, uterovaginal prolapse as well as vaginal and pelvic floor damage during pregnancy and after childbirth).

Dr Digesu has published extensively in this field and he is author of more than 100 articles in peer review journals as well as book chapters. In view of his expertise and research he covers important academic duties both nationally & internationally and he is a well-known invited speaker worldwide in national and international conferences.

Dr Digesu is the programme director of the London masterclass in female pelvic anatomy, urogynaecology & reconstructive pelvic surgery and he is a tutor & mentor at several basic and advanced training courses around the world using cadavers, video demonstrations, live surgery, animal models, simulators as well as pelvic mannequins for clinicians and surgeons who are keen to improve their surgical skills in all areas of urogynaecology and reconstructive vaginal surgery.

Dr Digesu also conducts national and international workshops to teach doctors and midwives how to identify and repair perineal tears as well as vaginal trauma after childbirth.

Dr Digesu in view of his expertise in obstetrics, gynaecology and female pelvic floor surgery acts as an expert witness and consultant for medical legal cases involving postoperative complications related to malpractice.

On the light of his clinical and academic achievements in January 2014 Dr. Digesu has been awarded Associate Professor in Obstetrics and Gynaecology by the Italian Ministry of Health. He is Italian, married with a French wife and had two children. 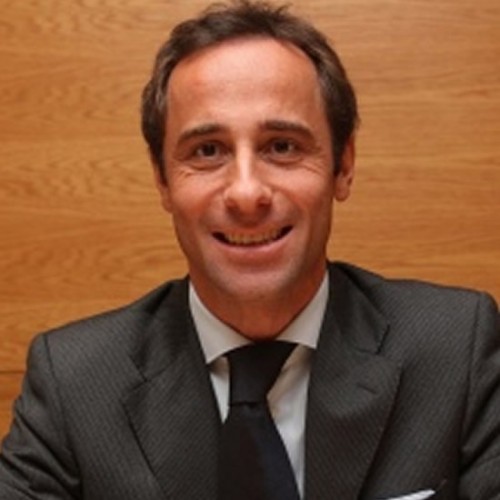